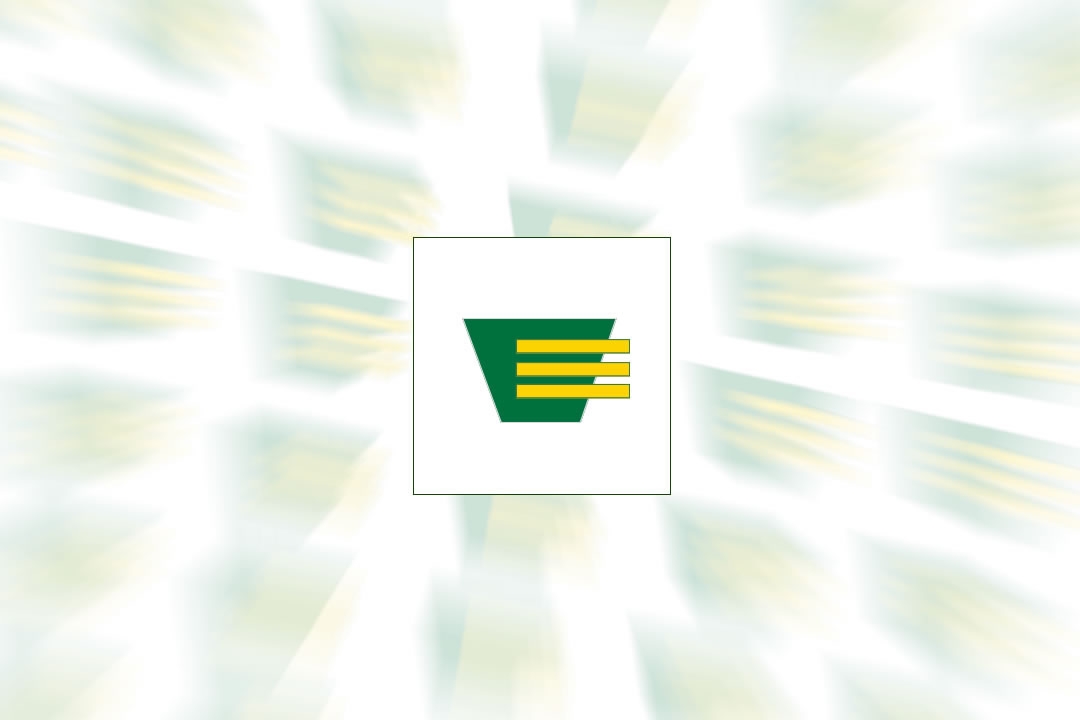 Byrne Group has featured in the 2009  Sunday Times  HSBC Top Track 250 league table, which ranks Britain?s biggest mid-market private companies according to their most recent performance.

This is the fourth consecutive year that Byrne Group has appeared on the list, demonstrating notable improvements in performance despite the current economic climate. The Group was ranked 66th this year, a rise from 109th last year.

The 2009 list features many household names such as Harrods and Dyson and saw Byrne Group achieve an impressive 66th place. The Group?s turnover reflects rising to more than ?300 million.

This significant increase in sales, despite the construction industry being one of those hit hardest by the economic downturn is testament to Byrne Group?s commitment to offering quality services that are both time and cost effective.