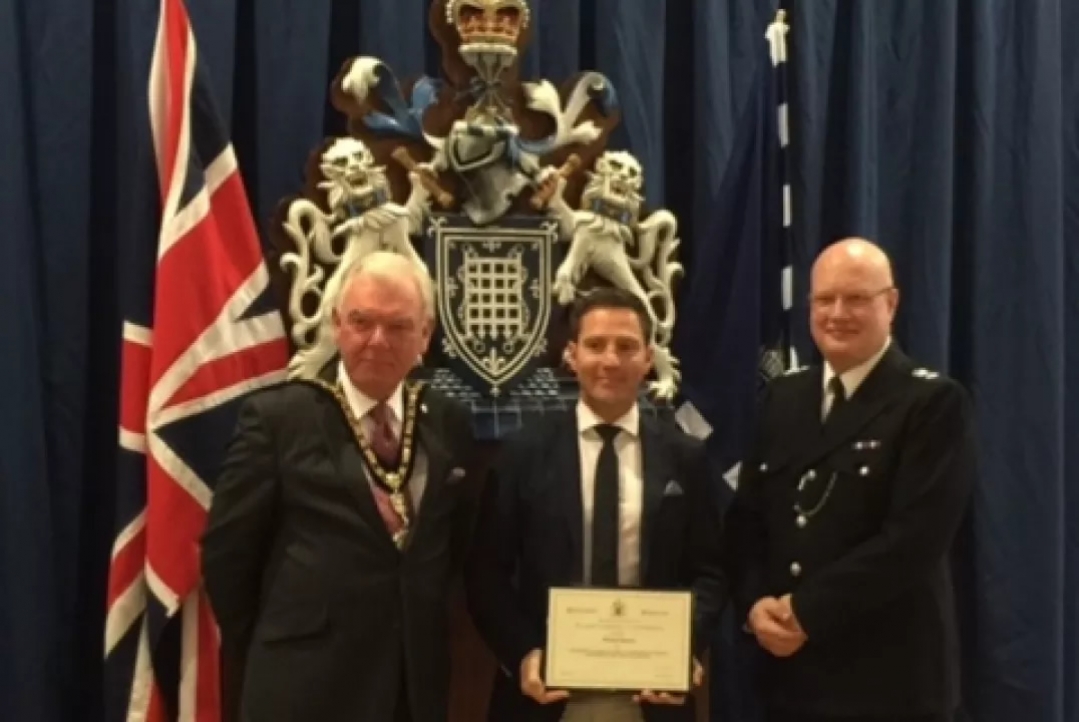 Michael Barnes, Senior Project Manager for Ellmer, has been awarded a Borough Commander’s Commendation award for saving a neighbour’s life in 2014.

The paramedics who attended the scene congratulated Michael, as the gentleman had died and his quick actions brought him back to life.

The Metropolitan Police recognised this achievement with an award on 12th December 2016 at the Hillingdon Borough Commander’s Commendation Ceremony. Michael and the gentleman whose life he saved have remained friends to this day.

Ellmer would like to take this opportunity to congratulate Michael on his prompt heroic efforts.